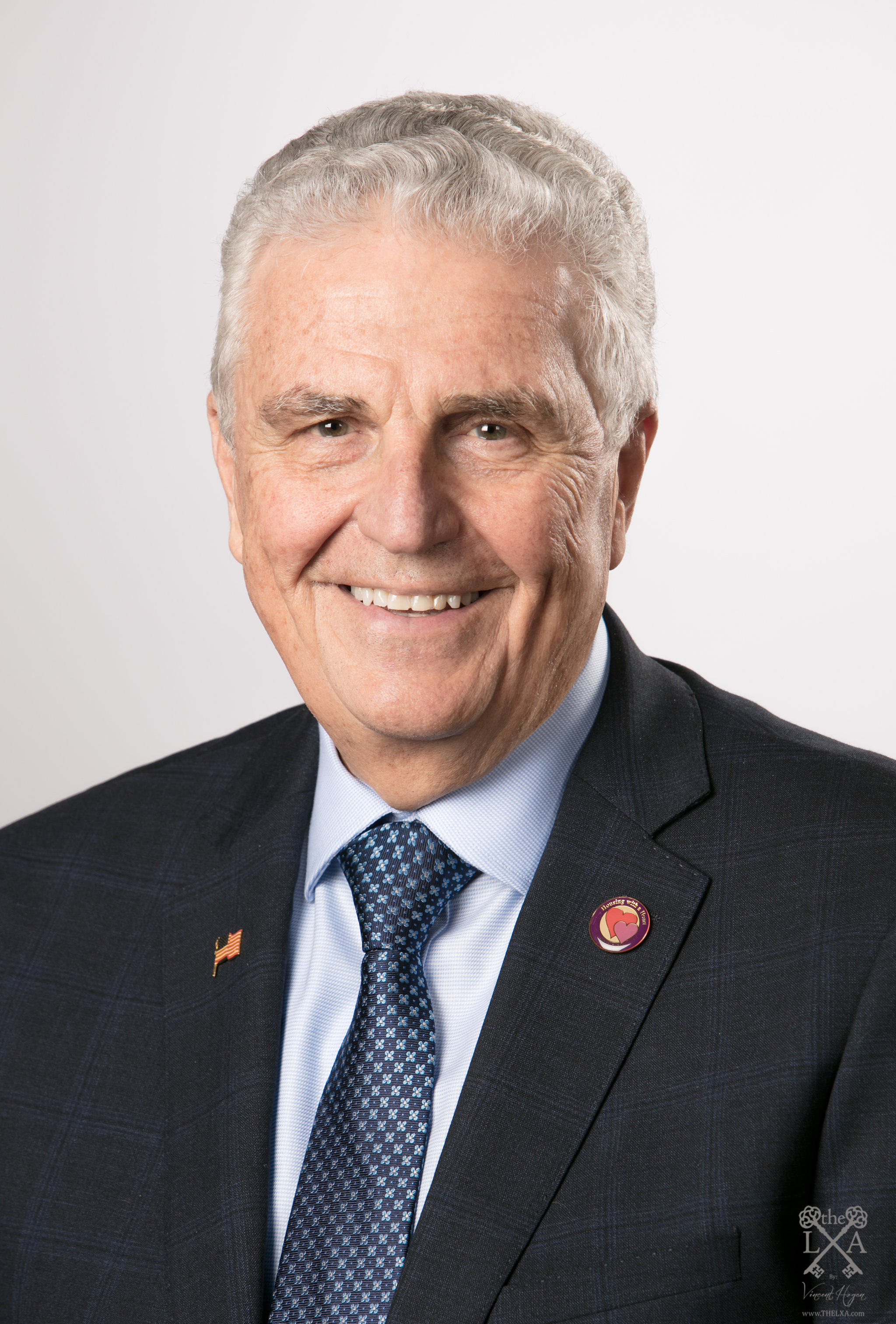 A national activist for elderly concerns, Steve heads the Elderly Housing Development and Operations Corporation (EHDOC) organization. He was formerly Assistant to the President of the AFL-CIO, and Executive Director of the National Council of Senior Citizens, one of the nation’s strongest voices for older Americans and families.

In 2001-2002, Steve served on the prestigious 14-member U.S. Commission on Affordable Housing and Health Facility Needs for Seniors in the 21st Century, a committee appointed by the U.S. Congress. Steve also serves on the NISH Committee of the National Council on the Aging and the Center for Policy Alternatives, is Past Chair of the American Association of Service Coordinators and is a member of the board of directors for the National Home Modifications Action Coalition. In addition, Steve is a member of the Low Income Housing Coalition, National Leading Age Policy Board and a Trustee with Florida Leading Age.

Steve came to the United States from Uruguay in 1961 to attend Wayne State University, but received his real education on the shop floor of a General Motors plant in Detroit, as a UAW Local 174 member. He was honored to serve in the United States Army from 1966-1968. By 1970, Steve was chairman of the largest GM cut-and-sew plant in the nation, with 6,000 members.

Steve presently resides in Coral Springs, Florida and is the proud father of three with six beautiful grandchildren.

RHF is pleased to present Steve Protulis with the 2019 Friend of the Elderly Award.